# The sale and the creation take place in a chronological order. Exceptions are possible.
# The starting point for the auction of each singular unit is calculated on a standard theatre production.
# The price paid at the auction is for one performance only.
# Each creation of 5 additional minutes will be influenced by the place and the circumstances. The host is then credited as co.-producer of the project, and is also the owner of that particular piece.
# Each part of 5 minutes is performed in the language spoken in the place where it has been created.
# Subtitles are existant and necessary.
# The artists rehearse in situ (at least) 3 days before each premiere of the next X MINUTES. The host provides accommodation ans PerDiems for 4 persons for 3 days before the performance takes place.
# Travel costs are covered by ProHelvetia.
# An object chosen by the hosts is required and enter the stage at the beginning of its related 5 minutes, and will stay on stage during all of the new minutes added later, visible and present in all venues that X MINUTES tours to.
# One venue can also buy several versions of X MINUTES. The procedure then will be exactly the same, with the venue being named twice as a Co-Producer.The production will make a profit starting from 95 minutes. 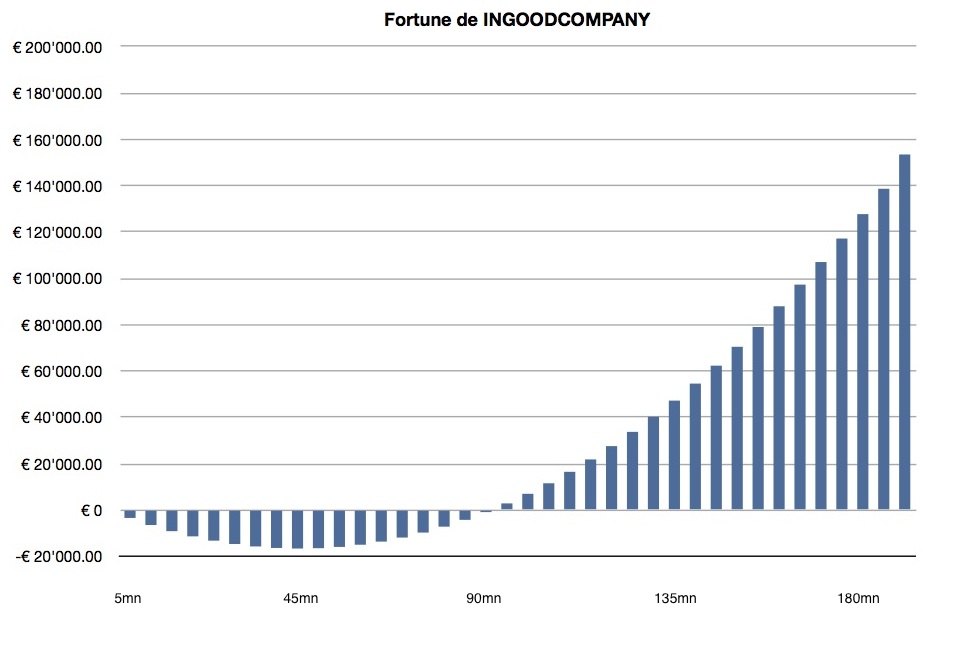